Net worth of Davido, Age, Bio, Father and Wizkid connection

Davido is an American born Nigeria singer made his fortune from his career. After the release of his hit single “Dami Duro”in 2011.

The flamboyant Nigerian musician has produced several songs with includes collaborations with American stars like Drake and Chris Brown. 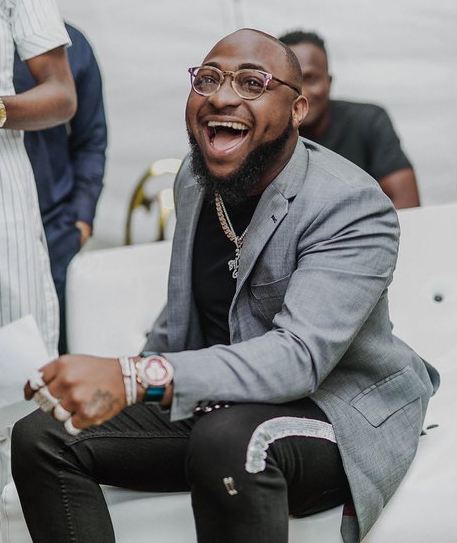 The Singer who is also a record producer owns a mansion in Lekki Island, Lagos – Nigeria worth N140 million and another in Atalanta, USA. 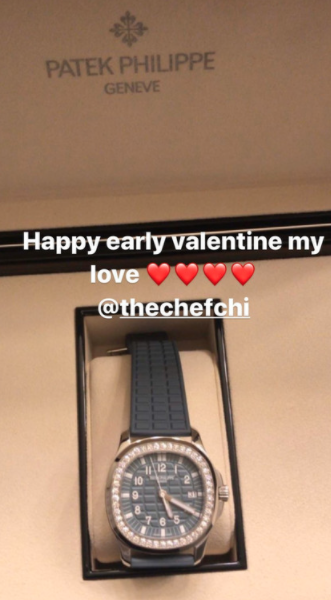 In April 2020, it was reported that singer bought Patek Philippe wristwatch worth $45,999 (N15 million equivalent) for Chioma, his wife to be.

The musician has a tasty collection of flashy cars including a Porsche Carrera, Range Rover Sport, Toyota Land Cruiser, Bentley Bentayga, and a Chevrolet Camaro GS, among others. 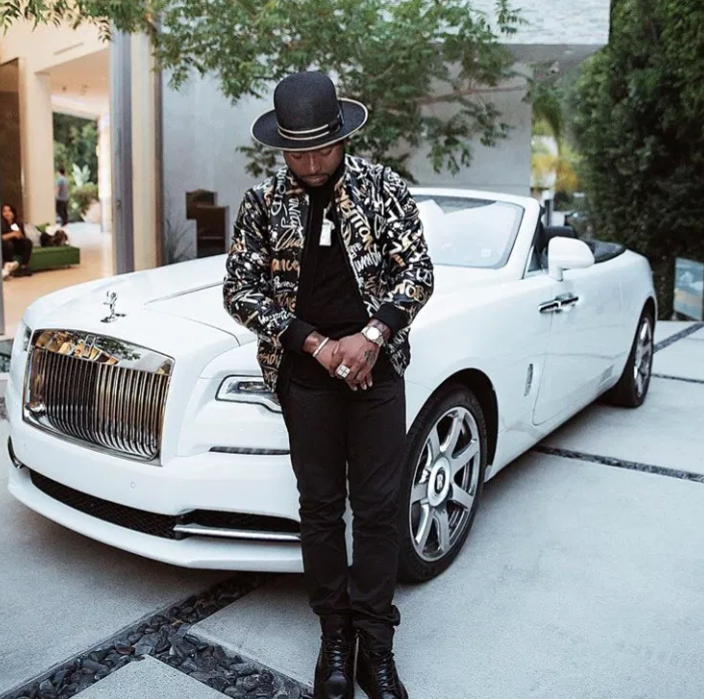 The net worth of Davido will not be completed without mentioning that he was born on November 21, 1992, in Atlanta Georgia in the United State of America to Chief Adedeji Adeleke and late Vero Adeleke who is currently a Nigerian billionaire, business magnate, the founder of Adeleke University and CEO of Pacific Holdings Limited.

Davido attended the British International School in Lagos, Nigeria and had pursued a Business Administration Degree from Oakwood University in the United State until he dropped out to pursue his music career and in 2015, he later obtained a degree in music from Babcock University, Nigeria.

Davido is 5feet 6 inches tall and has a daughter, Imade Adeleke, with his ex-girlfriend, Sophia Momodu. 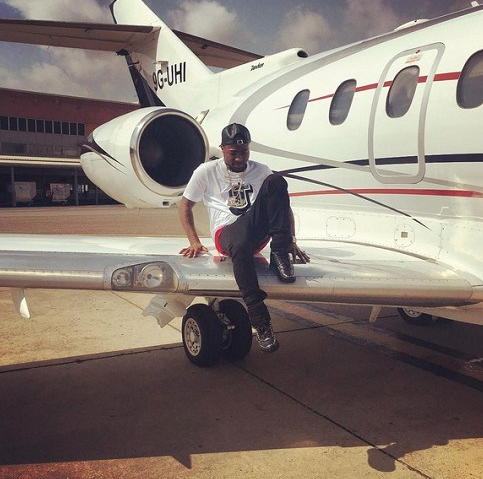 Davido had nurtured and developed his interest in music while in Oakwood University.

He made beats and research music production in his free time as a teen. In 2011, Davido dropped out of Oakwood University and moved back to Lagos, Nigeria.

In 2011, he released his debut single “Back When” featuring Naeto  and his second single “Dami Duro”, produced by Shizzie wonNigeria Entertainment Award for hottest single of the year.

His second single “Dami Duro” also won the award for best video by a new artist at the Nigeria Music Video Awards (NMVA) and a remix to Dami Duro featuring Akon was released in 2012.

Don Jazzy, Wande Coal and 2Baba has major roles in influencing Davido’s music over time. His genre of music is categorized as Afropop or Afrobeat.

In addition to the HKN Music label, Davido is signed to Sony Music and RCA Records and also has his own record label ‘Davido Music Worldwide’ or DMW for short.

The second studio album, A Good Time which had the album’s cover art features Davido, his father and a sculpture of his late mother was produced entirely by Nigerian producers.

Previously released singles “If”, “Fall”, “Assurance”, “Blow My Mind” and “Risky” was featured in A Good Time album which was recorded in Atlanta and it was noted that he wanted a new environment according to Vibe magazine.

Davido unveiled the album title in an event held in Lagos, Nigeria in September 2019 with excerpts of four songs from the album.

He also spoke with Power 105.1’s DJ Self about the collaborations with artists including Summer Walker, Gunna, A Boogie and Chris Brown.

Wizkid and Davido due to their impressive talents and creative minds that have seen them produce entertaining and best-selling songs command lots of fans world over in addition to leading the list of the richest Nigerian musicians.

The Duo rank among the wealthiest musicians in Africa. They have since join the likes of Akon, DJ Black Coffee, and Don-Jazzy to top Africa’s list of the most affluent musicians.

Ayodeji Ibrahim Balogun popularly known as Wizkid net worth is estimated to be $24 million.

Wizkid also owns a fleet of cars including a Lamborghini Prime X2 worth N28 million and a Porsche Panamera worth N13 million. Others are a Hyundai Sonata, a BMW, a Bentley, and a Mercedes Benz. 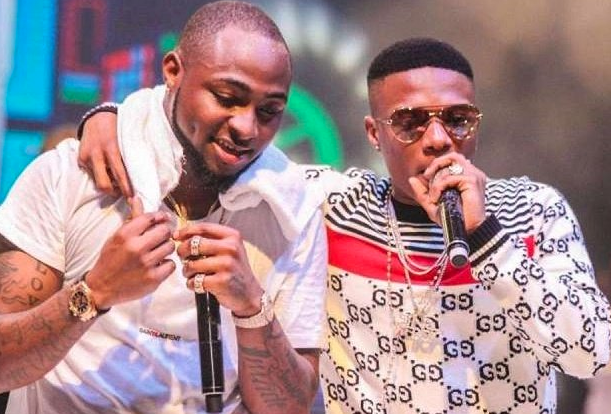 Davido’s, Chief Adedeji Adeleke is from Osun State, Nigeria and is a billionaire and business who lost wife, Davido’s mother in 2013. 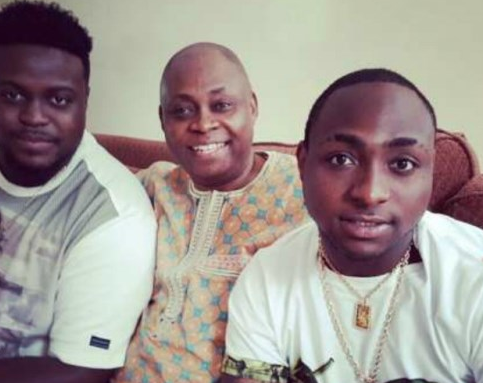 He President and co-founder of the Adeleke University in Ede, Osun state and the CEO of Pacific Holdings Limited and he is a disciplinarian who discipline ensured that Davido stayed in school and worked hard there to get his degree after he became famous.

The Adelekes family is known to be a very wealthy and influential one. According to Forbes, their fortune has been on the rise for many years. This can be explained by smart investments in Real estate, Record labels, Securities, and Banking sector.

Davido’s Father, Chief Adedeji Adeleke is estimated to be more than 800 million dollars.

Advertisements
Continue Reading
You may also like...
Related Topics:Adedeji Adeleke, davido father, net worth of davido, Net Worth of Wizkid, Wizkid