Being one of the few veteran Nigeria’s actress who has live the firm early in life, The story of Clarion Chukwura net worth will take a depth into the lifestyle, the early life, family life and the journey into the movie industry.

Clarion Chukwura had her primary school education and First School Leaving Certificate in Lagos State and her secondary education at Queen of the Rosary College in Lagos.

She began acting career as early as 1979 when she appearing on NTA TV series before the emergence of Nollywood. Clarion Chukwura attained firm in the movie in movie industry and beyond. Her charity and philanthropic activities has earned her recognition as a United Nations Peace Ambassador.

In 1982, Clarion became the first Nigerian to win the Best Actress category at the FESPACO film festival in Burkina Faso. 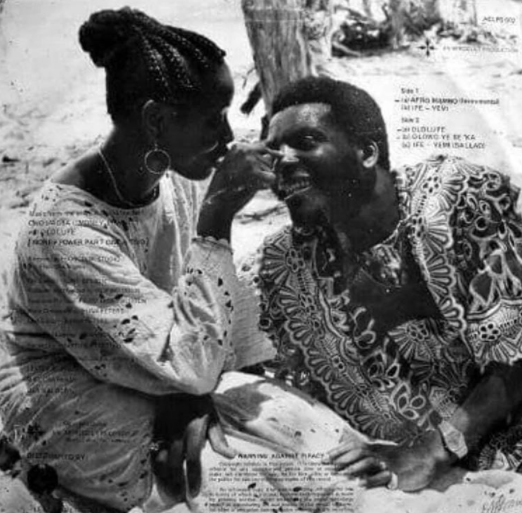 Notably, Clarion Chukwura and Shina Peter met and started when clarion was 17 years old which led to her getting pregnant for the Afro Juju singer. Clarion revealed in an interview that after her father died when she was barely 11 years old, he revealed to her in a dream that he would return to her as her first son.

Despite being a teenager and abandoned by Sir Shina Peters, Clarion went ahead to giving birth to Clarence Peters at the age of 17 without any regrets. She narrated how she was thrown out by her mother and shielded by professor Wole Soyinka who was her Head of Department

It is believed that she still have a soft spot for Shina Peters as has not regretted ever meeting him and stating he was her first love.

4. Who is Clarion Chukwura Husband? 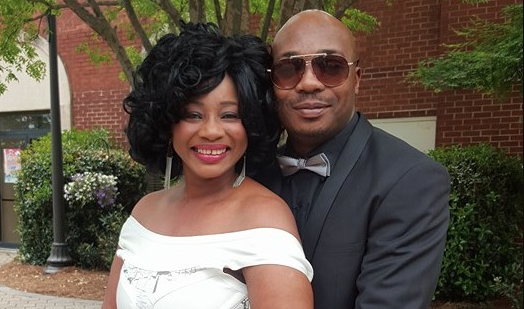 There have been speculation that her choice of husbands has played a role in Clarion Chukwura net worth as she lost two husbands in 5 months.

Clarion Chukwura husband is Anthony Boyd who has since converted her to the Jehovah’s witness faith.

5. How she lost two husbands in 5 months 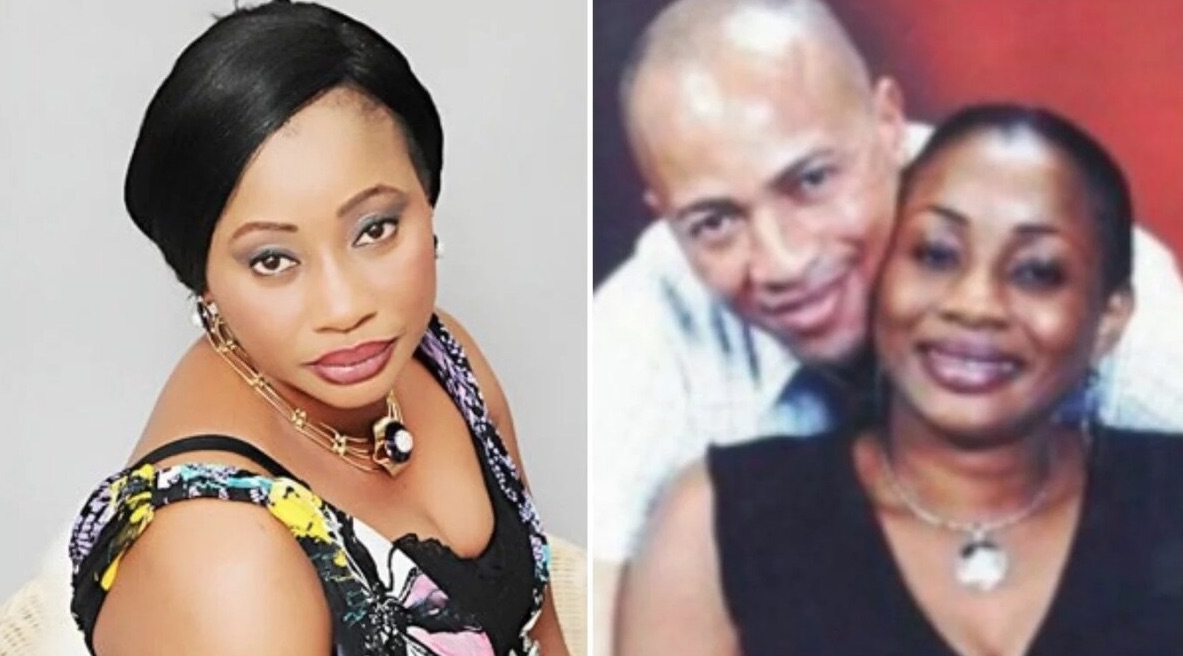 Clarion and Anthony Boyd got married after she lost her first husband, Tunde Abiola (younger brother to Late Chief Moshood Abiola) on May 24, 2017.

Clarion and Tunde Abiola had a son, Bryan. Tunde was sick briefly before passing on. He was in a property tussle over a house in Lagos.

Femi Oduneye was popularly known as Egyptian and he died suddenly following complaints of heat and headache. 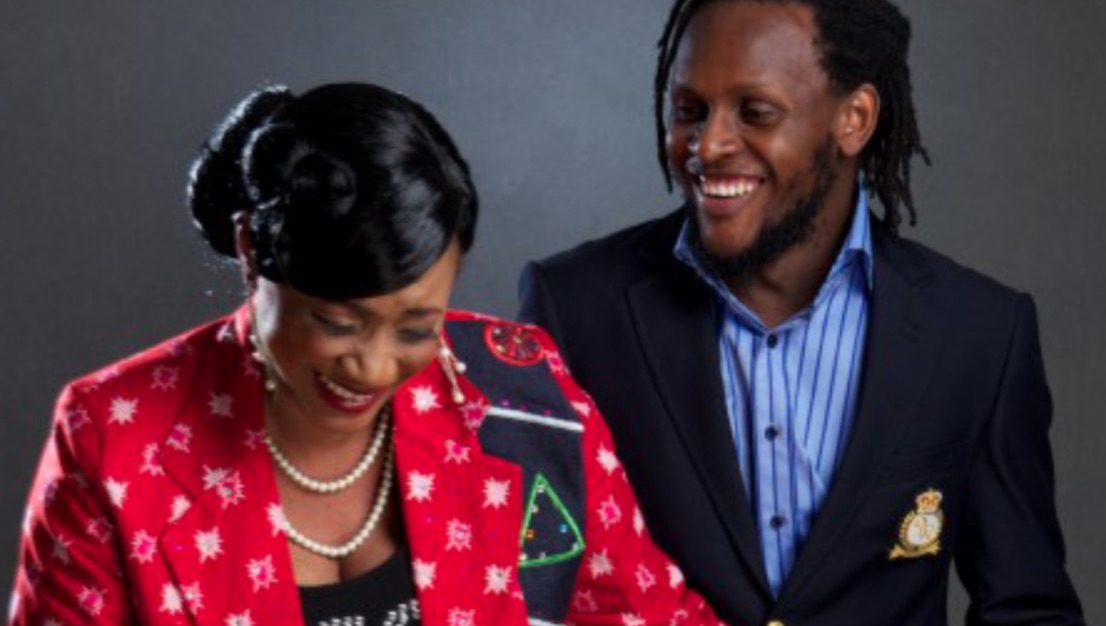 Clarence Peters whose full name is Clarence Abiodun Peters is a filmmaker and cinematographer and founder / CEO of Capital Dream Pictures and Capital Hill Records, a record label home to Chidinma, Tha Suspect and Illbliss.

Clarence was ranked 2nd on Channel O’s list of the Top 10 Most Visionary Music Video Directors.

Clarion and Clarence share a very strong mother and son bonding as she believe that Clarence is a reincarnation of her father who died when she was 11 year old.

7. What is Clarion Chukwura Net worth.

Clarion Chukwura first husband husband, Tunde Abiola was the younger brother of Late Chief Moshood Abiola. According to Legit.ng, Clarion was a Lagos socialite and secretary of Abiola extended family.

Clarion and Tunde short marriage was blessed with a son, Bryan. Clarion Chukwura first husband husband, Tunde died on May 24, 2017.

9. Clarion is a Born Again Christian 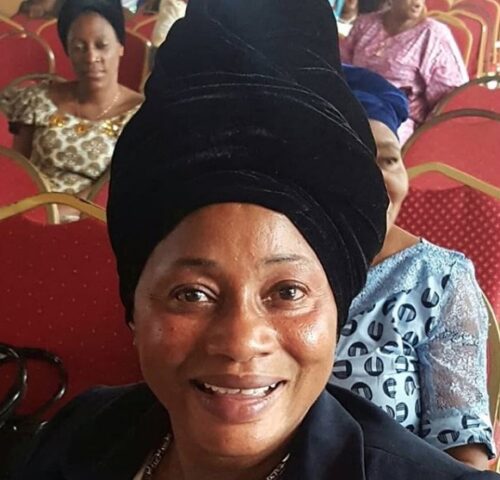 Clarion Chukwura without make up

This came as a shock when the veteran Nigerian actress, Clarion Chukwura Abiola took to social media that she has found Christ after acknowledging the bitchy role and the glamour life she lived on camera.

7 Most Controversies & Facts about Nkiru Sylvanus – Net worth, Bio and movies
To Top